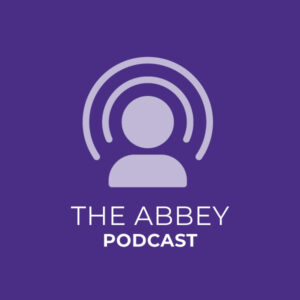 Rabbi Neil F. Blumofe is the Senior Rabbi of Congregation Agudas Achim in Austin, Texas, a flourishing congregation of 700 families. He holds Rabbinic Ordinations from the Jewish Theological Seminary (JTS) in New York and the Academy for Jewish Religion in Los Angeles. Rabbi Blumofe also holds the diploma of Hazzan (Vocal Cantorial Arts) from JTS. Blumofe is on the faculty at the Austin Presbyterian Theological Seminary, in Austin, where he teaches in the D.Min and M.Div programs. He is a Rabbis Without Borders Fellow and also a Senior Fellow at the Shalom Hartman Institute in Jerusalem. In addition, Blumofe has a weekly podcast about the significance of jazz, which airs weekly on the NPR affiliate radio station and is nationally distributed. He also produces live music events in Austin, where he speaks and performs with other musicians, creating awareness of the innovative power of tradition and the connections between the Jewish Wisdom Traditions and the Improvisational Majesty of Jazz.

This episode is Part 2 of 2. In this episode, Rabbi Blumofe speaks about the mystical qualities of Judaism.